By Liana Falconer on August 21, 2018 in Chauffeur Tours Ireland

It seems only right that I devote some time to Waterford, 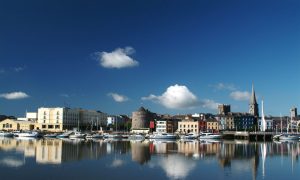 The oldest city in Ireland , the home of Thomas Frances Meagher , the Immortal Irishman and my own hometown.

Founded in 914 by Vikings and the Viking Triangle celebrates its 1100-year history through local museums and tours.

Museums within the Triangle include Reginald’s Tower which was built in the 13th century.

Until about 1700, the tower was the strongpoint of the medieval defensive walls that enclosed the city.

I would invite everyone to visit the following . 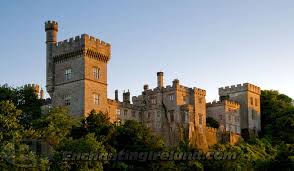 Edmund Spenser, the English poet, is said to have written his famous epic poem The Faerie Queen in the Lismore Castle Gardens.

The lower garden was mostly created in the 19th century for the Duke of Devonshire, Sir Joseph Paxton’s patron.

This stretch of rugged volcanic coastline lies between Tramore and Dungarvan and gets its name from its history of copper mining in the 19th century.

The outdoor museum of geological records tell how volcanoes, oceans, deserts and ice sheets all combined to create the rocks which are the foundation of the landscape.

St Declan came across the village of Ardmore and founded a monastery in the fifth century.

Inside the early monastery there are two ogham stones and on the Cathedral outer walls, stone carvings show depictions of Adam and Eve in the garden of Eden.

There is also a cliff walk here that provides full views of St Declan’s well and stone, Ardmore Bay and a watchtower and lookout dating back to World War II. 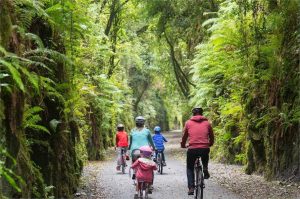 This off-road walking and cycling trail is 46km long and stretches along the former Great Southern and Western railway line.

Along the way, cyclists and walkers will find the Viking city, the Durrow 7-arch Viaduct, the Kilmacthomas 8-arch stone viaduct, the Ballyvoyle brick-lined tunnel and views of Dungarvan Bay and the River Suir.